ARCHER COUNTY (KFDX/KJTL) — The arrest affidavit reveals details on alleged threats made against a Windthorst school made by a graduate of Windthorst High School on social media over the weekend.

Kevin Resendiz, 32, was arrested Monday, September 5, 2022, and charged with a terroristic threat of imminent serious bodily injury or to cause fear in a public place. 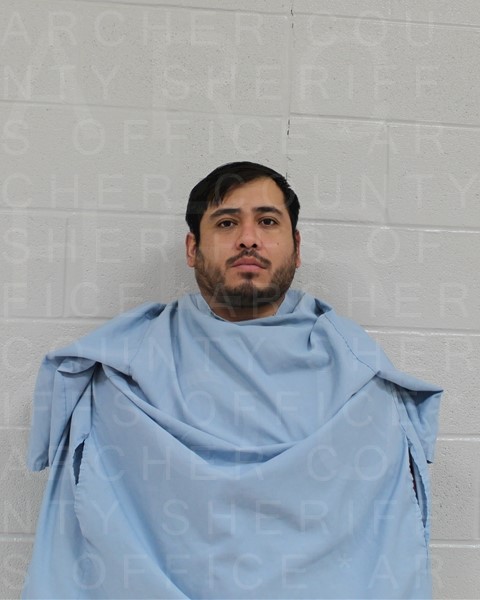 Resendiz is currently being held in the Archer County Jail on a $1.5 million bond, as well as a detainer from Immigration and Customs Enforcement with no bond.

A special agent with the Texas Department of Public Safety was notified of a threat made on social media around 1 a.m. on Sunday, September 4, 2022. The agent then interviewed the reporting party, who said the post was made by “Kevin Magne”, a vanity name used by a profile belonging to Resendiz.

According to the affidavit, the person who made the report said the threat was made in Spanish with a picture of Satan. The threat translated to “screaming mad s*** to God and he was nothing to the devil.”

The agent said multiple sources were contacted that believed Resendiz would be capable of a mass shooting from their knowledge of his mental state due to narcotics and alcohol use.

Sources also said Resendiz’s unusual social media posts, which were often threatening in nature and included skulls and weapons, were a cause for concern.

Windthorst ISD faculty and the Windthorst ISD school board were notified of the threat and faculty members said they felt it was a direct threat toward students and staff members of the district.

According to the affidavit, multiple law enforcement agencies responded to the threat.

According to Jack Curd, Sheriff of Archer County, Resendiz graduated from Windthorst High School but is not a citizen of the United States.

This is a developing story. Stick with Texoma’s Homepage for updates as they become available.

Hunting in Oklahoma; A guide to current and upcoming …

17-year-old charged with involvement in Tri-State …

“Out of the Darkness Walk” Drawing Attention to Suicide …

Robocalls: How to Protect Yourself

What A Workout At Fit Body Boot Camp Entails

WATCH LIVE: Scores and highlights from across the …