Bosch on Tuesday announced the start of EV motor production at its Charleston, South Carolina, facility, with expansion plans already on deck for 2023.

Production began earlier this month in a 200,000-square-foot section of an existing building at the Charleston site, Bosch said in a press release. The assembly area includes production of motor rotors and stators—the main components—as well as final assembly of the motors, according to the company.

Bosch plans to add 75,000 square feet to this building in response to an uptick in business, and is spending $260 million on that addition, which is scheduled to be operational by the end of 2023. 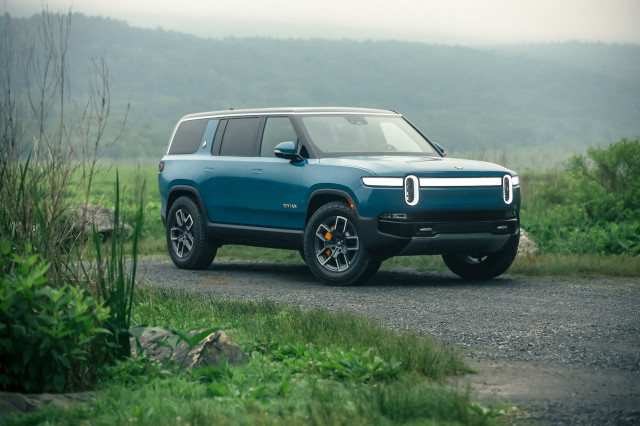 A spokesperson confirmed to Green Car Reports that initial production is going to Rivian, while the expansion will serve additional customers the company does not want to name yet. Rivian stands out among EV-only automakers as one of the few outsourcing electric motors. The company views this as a cost-saving measure, although it is shifting to in-house motor tech.

Opened in 1974, the facility is a key part of Bosch’s pivot away from internal-combustion tech. The company noted that the building now used for electric motor production was previously used to make diesel-engine components. 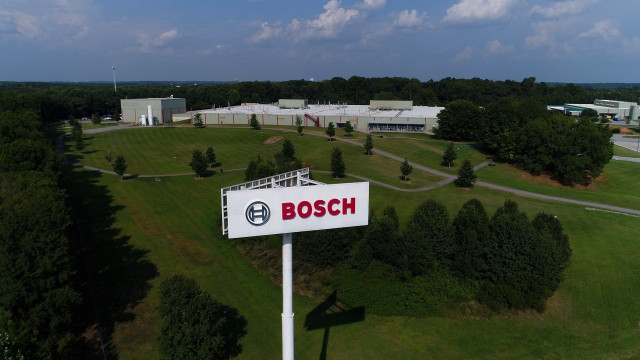 Bosch announced this pivot in 2019 after getting caught up in the Volkswagen diesel scandal. It announced in January 2020 that production of diesel-engine components would slowly ramp down, but subsequently clarified that it will continue to invest in internal-combustion engine tech for a long time.

Local hydrogen fuel-cell production is also on the way— for Nikola, among others potentially. Bosch in August announced plans to make fuel cells in Anderson, South Carolina, beginning in 2026. The company is an investor in Nikola, which previously discussed plans to use Bosch tech in its fuel-cell semi trucks.

Caprock HS Fine Arts to host annual Taste of the …

Caprock HS Fine Arts to host annual Taste of the …

33 companies tested a 4-day workweek. None are planning …

Today in Amarillo: “What Remains” Interview

Spotify Wrapped is here: How do you see your top …

Report: These spots in Texas have the best tamales …

Report: These spots in Texas have the best tamales …

A complete guide to the Amarillo ‘Hoof Prints of …

8 underrated towns in Texas worth visiting